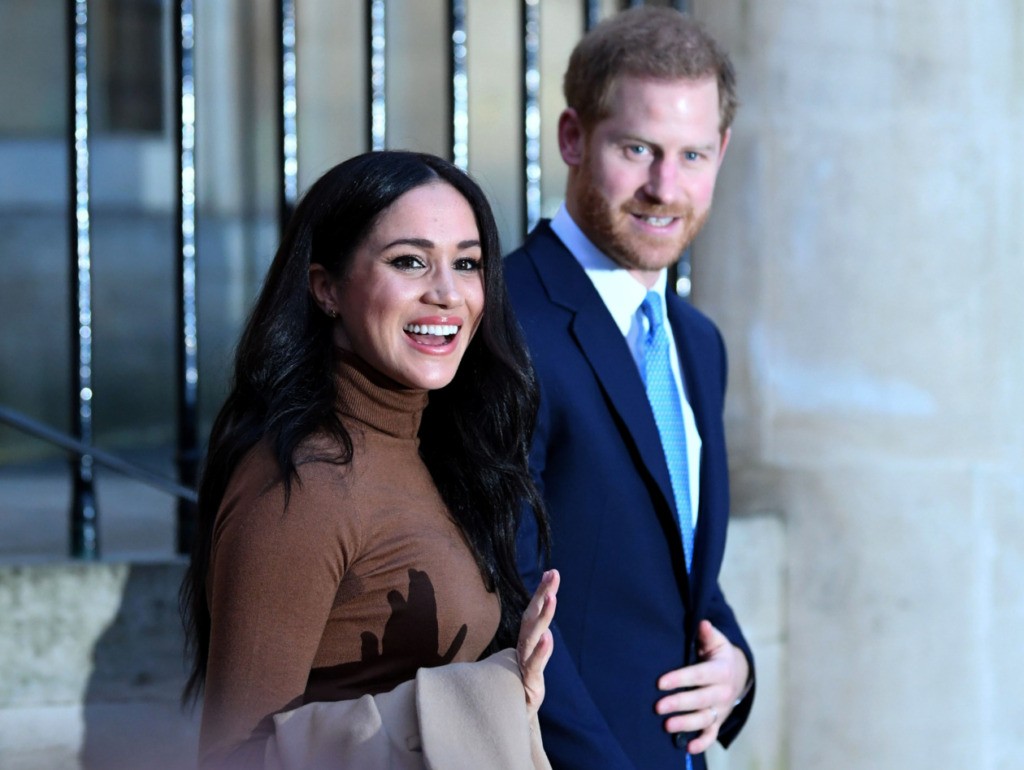 The Duke and Duchess of Sussex — more informally known as Prince Harry and his Hollywood wife Meghan — have announced they are to “transition” to a “progressive new role” in 2020.

The statement, which was released by Buckingham Palace and on social media by Harry and former Suits actress Meghan announced they would be stepping back as “senior” members of the Royal Family — the core group of Royals to whom the majority of royal duties fall to, including leading constitutional, charitable, and military roles — comes after a year in which the pair have increasingly moved away from the rest of the British Royal Family.

While rumours that other senior Royals do not get along well with woke princess Meghan have never been confirmed, Prince Harry has been seen to have drifted from his family since marrying Hollywood actress and divorcee Meghan Markle in 2018. While his brother Prince William continues in his role of preparation to one day be King, not just of the United Kingdom but of 15 other Commonwealth realms including Canada, Australia, and New Zealand, Prince Harry has pursued other projects.

Rather than spending Christmas with the rest of the Royal Family in Scotland as is normal custom, this year past Harry and Meghan travelled to Canada with their son Archie. The pair ended their royal duties for the year significantly ahead of other members of the monarch, among claims they were “exhausted”.

Explaining they would be splitting their time between the United Kingdom and North America while transitioning to a “progressive” role of financial independence from the Royals, the pair wrote:

After many months of reflection and internal discussions, we have chosen to make a transition this year in starting to carve out a progressive new role within this institution. We intend to step back as ‘senior’ members of the Royal Family and work to become financially independent, while continuing to fully support Her Majesty The Queen. It is with your encouragement, particularly over the last few years, that we feel prepared to make this adjustment.

We now plan to balance our time between the United Kingdom and North America, continuing to honour our duty to The Queen, the Commonwealth, and our patronages. This geographic balance will enable us to raise our son with an appreciation for the royal tradition into which he was born, while also providing our family with the space to focus on the next chapter, including the launch of our new charitable entity. We look forward to sharing the full details of this exciting next step in due course, as we continue to collaborate with Her Majesty The Queen, The Prince of Wales, The Duke of Cambridge and all relevant parties. Until then, please accept our deepest thanks for your continued support.

Despite her experience of living in the limelight in her previous life as a Holywood actress, Meghan has clearly struggled with her own transition from celebrity to the more staid, reserved, and formal life of a British Royal. Speaking in an interview in October 2019, Meghan broke with Royal conventions to talk about her feelings, responding “yes” when asked whether, behind the scenes, she was “not really OK”.

Despite Harry and Meghan’s hardcore views on climate change, the pair have enjoyed a globetrotting lifestyle, and the pair have even expressed an interest in leaving the United Kingdom to live in Africa instead.