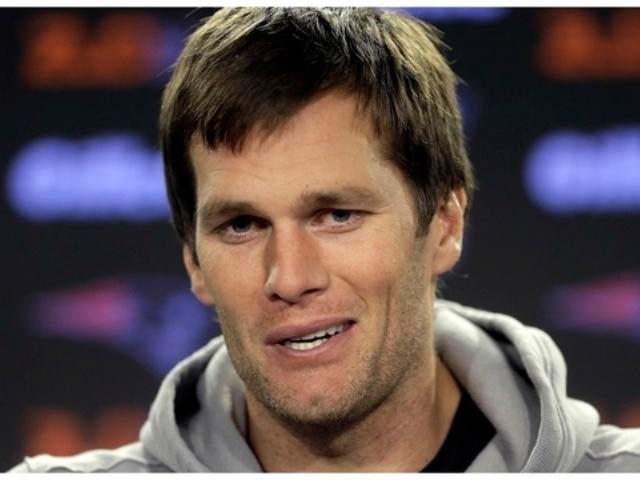 New England Patriots quarterback Tom Brady dodged the question about whether he intended to accompany the team to the White House, to celebrate the team’s sixth Super Bowl win.

During a visit to Gillette’s headquarters in Boston, Brady was asked about going to the White House, but the holder of six Super Bowl rings refused to answer.

Reporter Perry Russom threw out the White House question, but Brady only said, “Next question.”

“I asked Brady if he had plans on going to the White House for the Super Bowl celebration. “Next question,” Russom tweeted out on Friday.

Some Patriots players have already preemptively refused to join the team for any possible visit to Washington.

Thus far, three players have said they will not join the team if invited to visit the White House. The three include Jason and Devin McCourty, and Duron Harmon.

Liberal sports writers have dogged Brady for years because of his friendship with President Donald Trump. They have especially attacked the winning quarterback for displaying the president’s signature red “Make America Great Again” campaign hats in his locker.

Despite his appreciation for Trump’s friendship, Brady has parted ways with Trump on certain policies. For instance, in September of 2017 the quarterback said he took issue with Trump’s attacks on NFL players who protest during the national anthem.