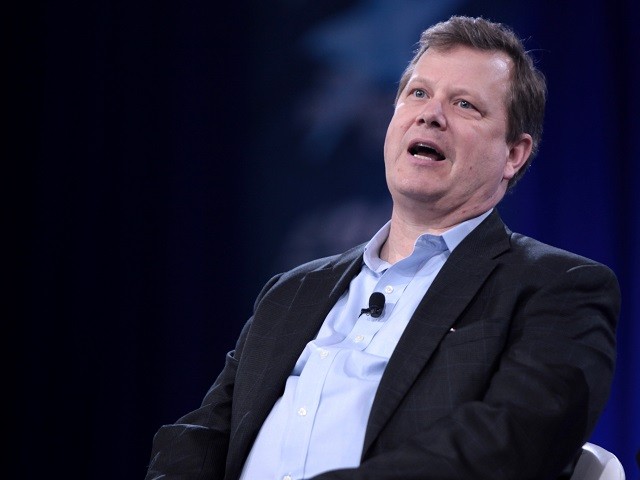 On Monday’s broadcast of the Fox News Channel’s “Hannity,” Peter Schweizer, the author of “Profiles in Corruption: Abuse of Power by America’s Progressive Elite,” stated that it is “no coincidence” that members of 2020 Democratic presidential candidate former Vice President Joe Biden’s family, such as his son, Hunter, and his brothers James and Frank, received financial deals during Biden’s tenure as vice president, and that “the ship really came in as far as these financial deals when he was vice president.”

Schweizer later added that five members of the Biden family “cashed in while he was vice president.”