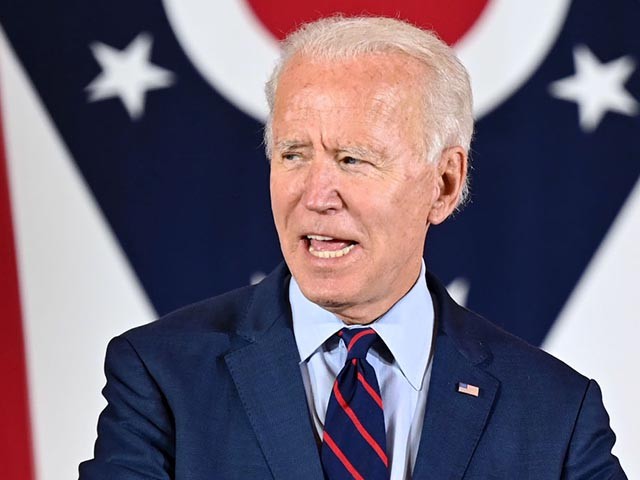 EXCLUSIVE: Tony Bobulinski tells @WeAreSinclair he was questioned by six @FBI agents, with counsel present, for five hours on October 23, listing him as a “material witness” in an ongoing investigation focused on Hunter Biden and his associates. His cell phones were examined. pic.twitter.com/5lPzRTREJN

A partial transcript is as follows:

JAMES ROSEN: A Justice Department official confirmed to Sinclair that back in 2019, the FBI opened up a criminal investigation into Hunter Biden and his associates that is focused on allegations of money laundering, and remains open and active today. Separately, Tony Bobulinski, the former business partner of Hunter Biden, who cites emails, documents, and other evidence to allege that former Vice President Biden was more deeply involved in his son’s business dealings in China than other man has acknowledged, told Sinclair he was interviewed by the FBI in Washington on October 23rd with counsel present for about five hours, with up to six agents in the room at one time. He said the agents carefully examined the digital evidence captured on the three cell phones Bobulinski made available and told him he will be brought back for additional questioning.