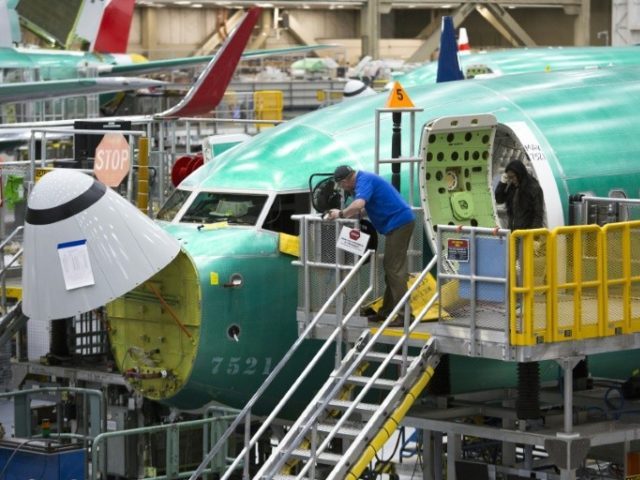 The FAA may soon be issuing its stamp of approval on the Boeing 737 Max fleet, which has undergone intensive safety overhauls after it was involved in two crashes that claimed the lives of 346 people. The fleet was grounded by aviation authorities in countries around the globe shortly thereafter.

According to a report by CNBC, the FAA is preparing to send Boeing’s 737 Max fleet back to the air after a lengthy period of inspection. The fleet has received a series of safety updates that were designed to address the issues that led to the two crashes in 2019.

FAA Administrator Steve Dickson said on Monday that the 737 Max fleet will likely be reapproved for commercial flights in the coming weeks. Sources suggest that the fleet could be re-approved for flight as early as November 18.

“The FAA continues to engage with aviation authorities around the world as they prepare to validate our certification decision,” Dickson said in a short statement.

“As I have said many times before, the agency will take the time that it needs to thoroughly review the remaining work,” Dickson added. “Even though we are near the finish line, I will lift the grounding order only after our safety experts are satisfied that the aircraft meets certification standards.”

Breitbart News reported on Monday that airline stocks rose on news that Pfizer said that trial data on its coronavirus vaccine indicates that it is more than 90 percent effective.

Breitbart News reported in October that Captain Chesley “Sully” Sullenberger, who was celebrated for his 2009 ditching of a US Airways flight in the Hudson River, said that he does not believe Boeing has done enough to increase the safety of the 737 Max fleet.