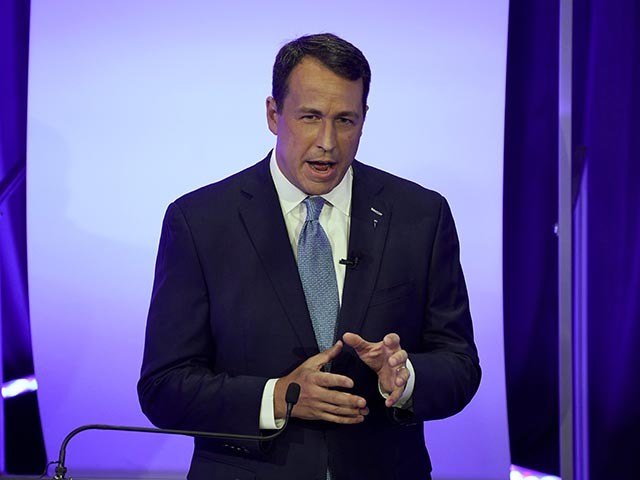 The National File’s Patrick Howley confirmed Teicher personally revealed to multiple sources that she had an affair with Cunningham.

Teicher worked for John Edwards for President and on the Barack Obama presidential campaign in 2008. The National File also reported that it had acquired social media posts and information supporting the allegations Cunningham and Teicher were familiar with each other.

Teicher once professed an “anti-snitch” mentality in Democrat politics regarding sexual harassment.

There’s an anti-snitch sorta thing — you don’t air your dirty laundry. It gives the other side power,” she said.

Sen. Thom Tillis (R-NC), who Cunningham hopes to oust in November, told Breitbart News Saturday host Matthew Boyle that he did not have time to read the National File report; however, he said, “You know, he’s [Cuninngham] not fit to serve in the U.S. Senate. Can you imagine someone who’s under investigation by the Army sitting on Senate Armed Services? It makes no sense.”

Cunningham’s affair has upended the pivotal Senate race; the North Carolina Senate race serves as one of the crucial contests Republicans need to win to keep the Senate majority.