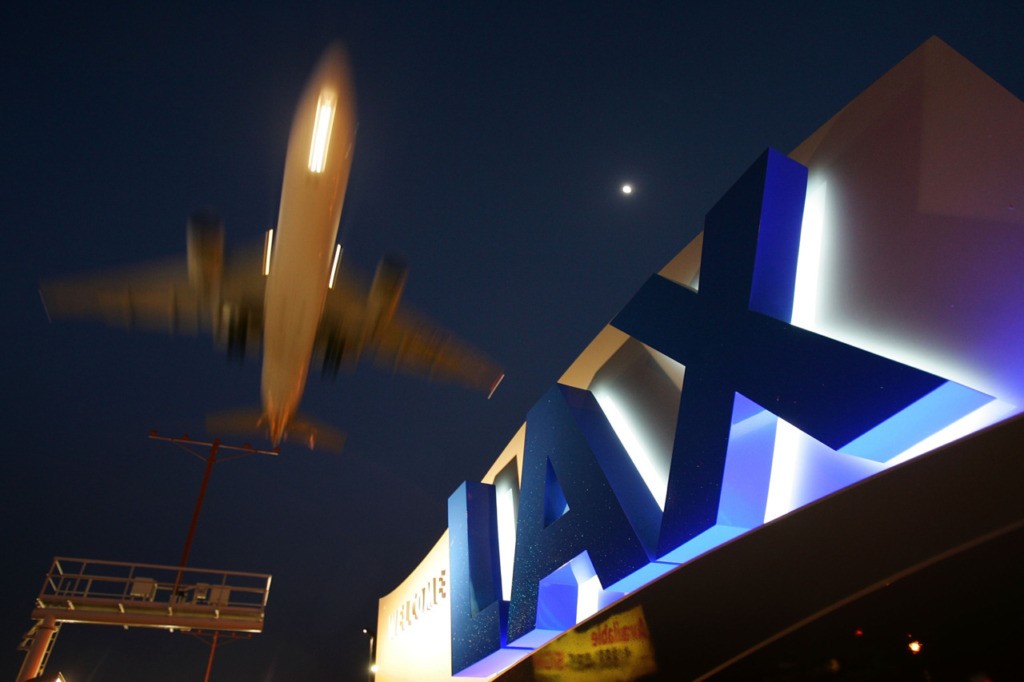 Shortly after 9 p.m., LAX Airport said on its Twitter account that “”there is a significant fire emergency at the LAX-it lot. Emergency responders are on scene. More to come. No immediate reports of injuries.”

KTLA and the CBS station in Los Angeles tweeted photos of the fire spewing smoke.

About 10 p.m., the airport said that the fire had been put out, and there were no injuries. The lot reopened, and ride-share services resumed.

Three passenger busses at @flyLAXairport were damaged in a fire tonight. Cause remains under investigation. No injuries reported. We’ll have latest details at 11pm @KTLA pic.twitter.com/ieABLO2nEB

The burned buses at #LAX. Fortunately, no one was hurt. But a pretty intense fire forced the temporary closure of the #LAxit lot. @KNX1070 pic.twitter.com/VRWUDQ2Vuc

Steele Dossier Source Admits It Was All Bunk