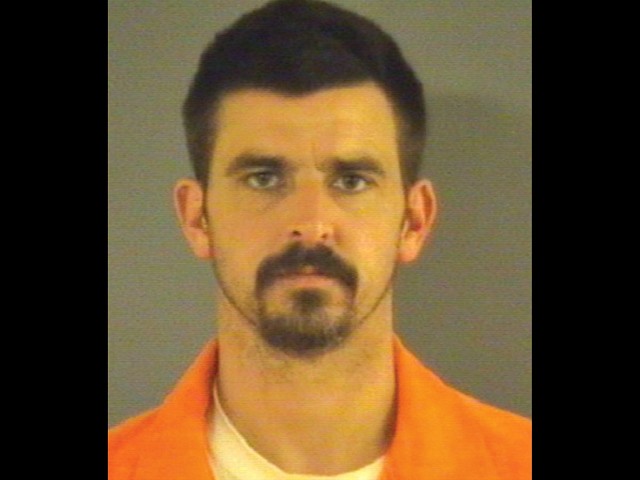 North Carolina State Trooper Daniel Harrell was shot during a traffic stop Monday evening, and a massive manhunt is underway for the suspect in the shooting.

We have received word that a State Trooper has been shot in Wilson County. Suspect is on the run. Trooper is being transported to the hospital with condition unknown. Praying for the trooper! Praying that 2019 gets better. We can’t stay on this path.

WRAL reports that police have identified 36-year-old John David Jones as the alleged man who pulled the trigger. He is considered armed and dangerous.

Jones was “last seen wearing blue jeans, brown work boots and a green and dark blue coat.” He is approximately 6 feet tall, weighing 175 lbs. Jones was arrested in August on charges of theft as well as drug and other charges.

WITN quoted North Carolina Highway Patrol Col. Glenn McNeill Jr. commenting on the attack on Trooper Harrell. McNeill said, “This needless assault provides another reminder of the perils law enforcement officers face each day. I would ask everyone to keep Trooper Harrell’s family and our entire organization in their thoughts and prayers.”

AWR Hawkins is an award-winning Second Amendment columnist for Breitbart News and the writer/curator of Down Range with AWR Hawkins, a weekly newsletter focused on all things Second Amendment. He is the political analyst for Armed American Radio. Follow him on Twitter: @AWRHawkins. Reach him directly at [email protected]. Sign up to get Down Range at breitbart.com/downrange.

Are France and Germany About to Form an EU Superstate?

Bases, Bases Everywhere… Except in the Pentagon’s Report