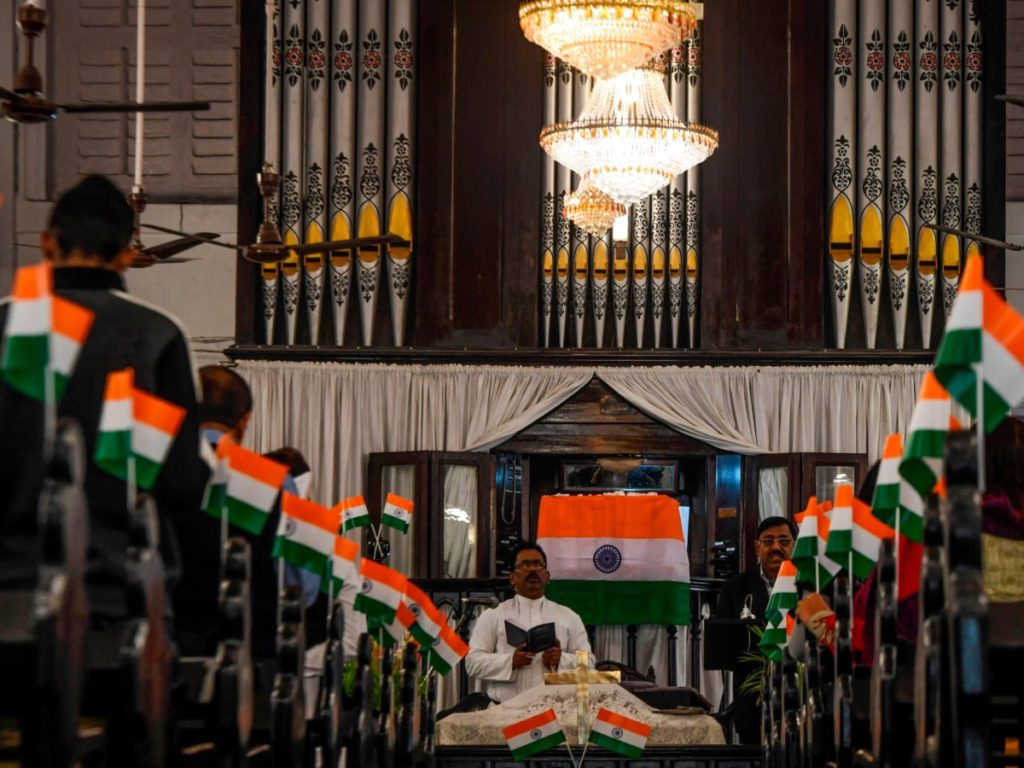 A mob incited by Hindu radicals killed a 16-year-old Christian boy in Eastern India last week, stabbing him with knives, breaking his hands and feet, and smashing in his face with a stone, Morning Star News reported.

The mob of village animists seized Sambaru Madkami on June 4 “after deciding to kill the male heads of the three Christian families in the village,” the report states. The boy’s disfigured body was found the following evening, buried in a shallow grave in the jungle of Malkangiri, some six kilometers from his home village of Kenduguda.

“They had come for me but I was not at home,” said Sambaru’s father, Unga Madkami. “I had taken my daughter who was sick to the doctor.”

Sambaru had been leading daily Christian meeting at the family home, despite villagers’ growing opposition. Only three of the 210 families living in the village are Christian.

“Sambaru knew the Word of God the most from among us,” his cousin related. “So he was the one who led us in a time of prayer and learning from the Bible every day in his house.”

A group of seven to 10 villagers came to the family home at about 11:00 p.m. on June 4 looking for Sambaru’s father, but since he was away for the night the villagers abducted Sambaru.

“They took him a few meters further, where a huge mob was waiting for him,” one eyewitness recounted. “They tied his hands and started to beat him.”

The throng next went to the house of Sambaru’s cousin, who is also Christian, but the man fled into the jungle along with the third Christian male targeted, 18-year-old Sukka Padiami.

“Both I and Sukka ran all night across the jungle,” Sambaru’s cousin said. “We ran for almost 20 kilometers and then called our pastor, who directed us to go to his friend’s house, and we took refuge there.”

The mob dragged Sambaru six kilometers from the village to the jungle, completely ripping off the skin on his back, according to area pastor Bijay Pusuru, who said that Hindu extremists had instigated the mob to attack the Christians.

Sambaru’s autopsy report indicated that his attackers broke the young Christian’s legs and hands, put him in a sack and stabbed him repeatedly with a knife. It also showed that the assailants ripped open Sambaru’s mouth from both sides and smashed his face with a large stone. They then struck the back of his head with a stone before slitting his throat.

“His eyes, nose and face were not visible,” said Pastor Pusuru. “It was all smashed.”

The killers dug a shallow pit and put his dead body there and covered it with mud and leaves where it was found the next day.

Police arrested six people in connection with the murder, and two confessions to kidnapping and murder led officers to Sambaru’s body.

“At the confession of two of the arrested, we were able to trace Sambaru’s mutilated body,” said Inspector Ram Prasad Nag, the Station Head Officer of the Malkangiri police station. “We are still in the process of investigation.”

Open Doors’ 2020 World Watch List ranked India number 10 of the countries where it is most difficult to be a Christian. The country ranked 31 in 2013, but Christian persecution has worsened since Narendra Modi of the Bharatiya Janata Party (BJP) came to power in 2014.

“The constitution provides for freedom of conscience and the right of all individuals to freely profess, practice, and propagate religion; mandates a secular state; requires the state to treat all religions impartially; and prohibits discrimination based on religion,” the report states.

Nonetheless, 9 of India’s 28 states have laws restricting religious conversions and those attacking religious minorities often commit their crimes with impunity.