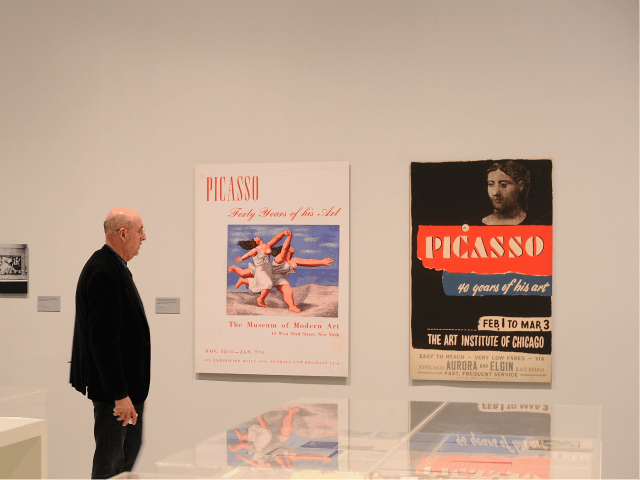 A 20-year-old man has been charged with vandalising a £20 million ($26 million) painting by famed Spanish painter Pablo Picasso.

Shakeel Ryan Massey appeared in Camberwell Green Magistrates’ Court on Monday, charged with criminal damage after he allegedly attacked Bust of a Woman by Pablo Picasso at the Tate Modern gallery in London on December 28th.

“Detectives investigating an incident of criminal damage at the Tate Modern, Bankside, on Saturday, 28 December have charged a man,” said the Metropolitan Police.

The Tate Modern has not released any details on the condition of Bust of a Woman; however, the BBC reports that the painting was ripped during the attack.

“The work of art is with our conservation team for expert assessment. Tate Modern remains open”, said a spokesman from Tate Modern.

Shakeel Massey was denied bail at Monday’s hearing and will remain in custody at least until his pre-trial hearing on January 30th at the Inner London Crown Court.

Man charged with criminal damage after a £20m Picasso painting attacked at Tate Modern in Londonhttps://t.co/vXgbg7ZNaM

The damaged painting, Bust of a Woman, was painted on May 5th in 1944, during the final months of the Nazi occupation of Paris. The painting depicts Dora Maar, a French photographer and one of Picasso’s most influential mistresses.

In March of last year, a missing Picasso portrait of Dora Maar was found by Dutch detective Arthur Brand, the “Indiana Jones of the Art World”, 20 years after the painting was stolen from a Saudi sheikh’s yacht on the French Riviera.

The theft of the painting, which was then valued at over seven million dollars, sent panic throughout ranks of the super-rich. The case grew cold, stumping French police, until 2015 when Brand heard of a “Picasso stolen from a ship” that was circulating in the Netherlands.

The painting had entered the black market, before ending up in the hands of a Dutch businessman, “often being used as collateral, popping up in a drug deal here, four years later in an arms deal there”, Brand said.

Before handing the painting over to an insurance company, Brand said that he “hung the Picasso on my wall for a night, thereby making my apartment one of the most expensive in Amsterdam for a day”.