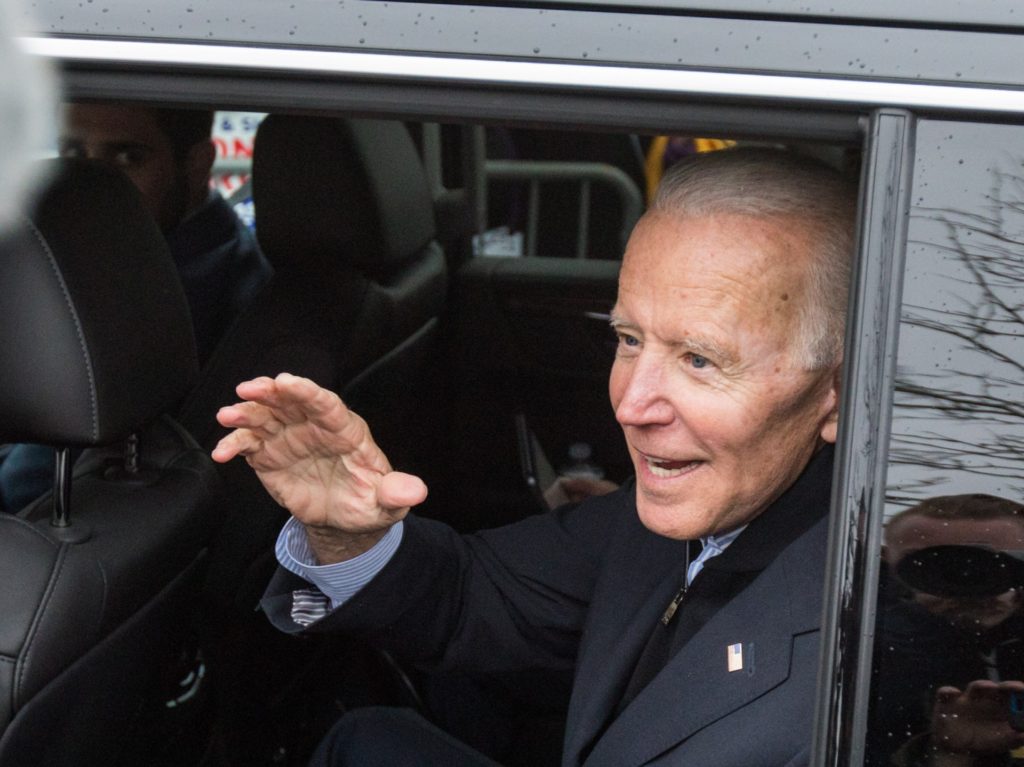 Former Vice President Joe Biden spent last weekend at his beach house in Rehoboth, Delaware, as he narrows the list of candidates he might select for vice president, according to NBC News.

The Bidens purchased the six-bedroom, three-story home in 2017, last sold in 2007 for over $3 million. The Bidens earned more than $15 million since leaving the White House, including more than four dozen paid speeches and a multi-million dollar book deal.

The announcement for Biden’s vice-presidential running mate pick was initially expected at the beginning of the month but has since been delayed for at least another week.

The top contenders to be Joe Biden’s running mate continue to be bogged down by past issues and local scandals. https://t.co/ziTWg5VWt2

A person involved with Biden’s choice told NBC News the former vice president is waiting for campaign political polling data on each candidate and he hopes to speak personally with his finalists before making a decision.

The 77-year-old former vice president said in March he views himself as the “transition candidate” for a younger, more leftist bench of Democrats.