Jan Brewer: ‘Our Country is Going to Collapse’ without Border Wall 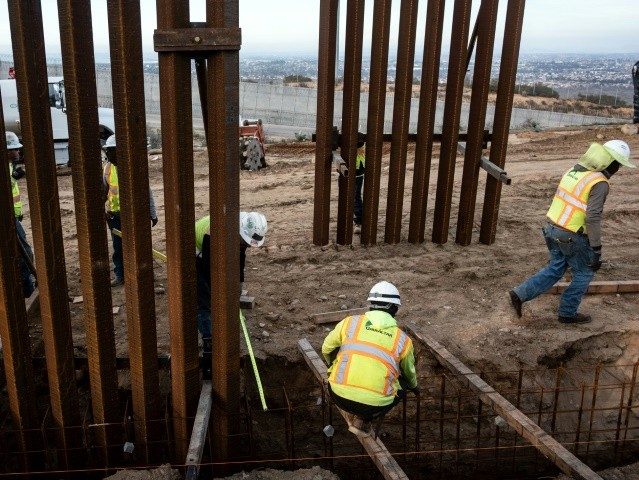 Former Gov. Jan Brewer (R-AZ) says the United States “is going to collapse” as a nation without a border wall and end to mass illegal immigration.

In an exclusive interview with SiriusXM Patriot’s Breitbart News Tonight, Brewer said the importance of a border wall should not be understated, noting that the U.S. has had “a crisis for a long time” on the U.S.-Mexico border.

I often used to say, a country with a border secured is like a house without walls, it collapses. You have to have your houses protected or it will collapse. And if you don’t have a wall on the border, our country is going to collapse. It’s as simple as that. And it doesn’t seem to be something that’s very hard to understand. [Emphasis added]

Brewer said the U.S. has a right to enforce its immigration laws, saying that for decades, the federal government has not adequately protected American citizens from illegal immigration.

“It is the federal government’s responsibility to protect the citizens of the United States,” Brewer said. “And they haven’t done it and it’s about time they step up and do their job.”

“We’ve had a crisis for a long time. It’s ruining our country. Illegal immigration is wrong,” Brewer said. “If I go to Mexico, I have to go through the Port of Entry, I have to show my ID … Mexico, Canada they all have these rules, but no we can’t do that because we have to be what, compassionate. Well, let’s show a little compassion for our fellow citizens.”

Currently, the federal government has remained partially shut down as House Democrats block any funding for physical barriers at the U.S.-Mexico border. A handful of Senate Republicans, meanwhile, crafted a plan to give amnesty to illegal aliens that ultimately failed to gain traction.

President Donald Trump has said he is reviewing a plan to deem the border and illegal immigration a national emergency in order to fund a wall along the southern border.

Google Gets the #MeToo Treatment in $90 Million Lawsuit

The Rabbit Hole: Constantine, Cooperation, and the Rise of Christmas