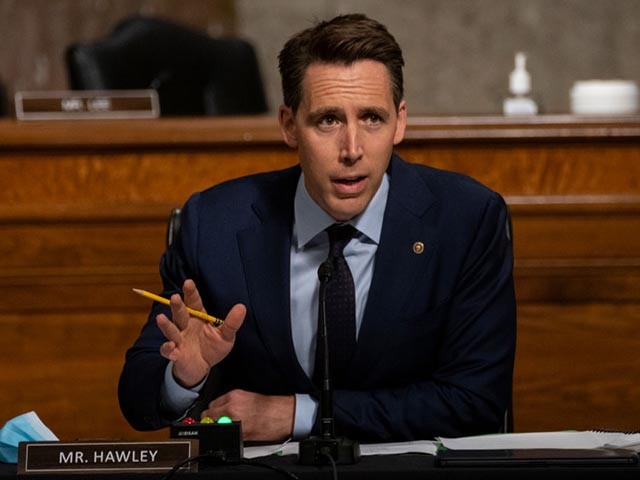 According to Hawley, Democrats are cheering on big tech companies and big corporations to use their “unprecedented concentration of power” to impose their viewpoints on the American public.

“What we have is an unprecedented concentration of power by these corporate monopolies working in league with the left,” Hawley told host Mark Levin. “I call them the woke capitalists. You know, they are only interested in capitalism in so far as they can control it and use it to impose their viewpoints on the American public. You know, our founders, they were against monopolies. They really hated monopolies. They were very wary of monopolies, and rightfully so because when you concentrate power in a few hands, bad things always happen. And that’s what’s happening now, Mark.”

Hawley went on to say this is something that has not been seen in America before.

“The Democrats, they love what tech is doing,” Hawley added. “When … tech destroyed Parler, destroyed a competitor, you talk about an antitrust violation, the Democrats cheered them on. They thought that was wonderful. When tech is out there censoring conservatives, kicking them off the platform, they thought that was wonderful. They want them to do more. What they basically want to do is use these corporations as the hand of government.”