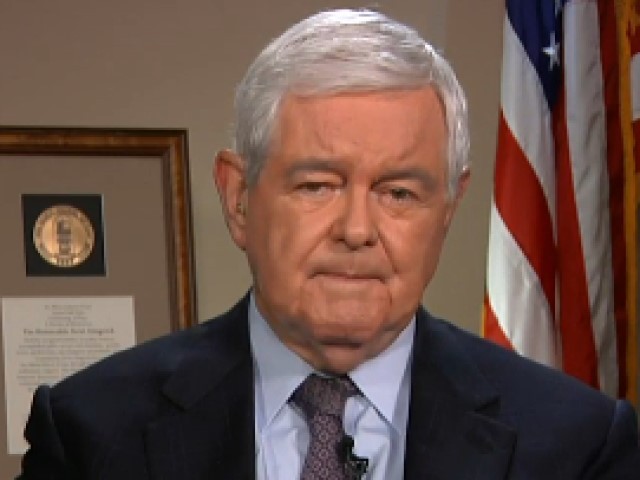 Saturday during an appearance on Fox News, former House Speaker Newt Gingrich likened Tuesday’s presidential election to Abraham Lincoln’s reelection in 1864, calling it the “most intense’ of our lifetime and going as far back as the Civil War.

“I think this is the most intense election, certainly of our lifetime, and maybe the most intense election since the 1860s during the Civil War,” he said. “I think the people on the right, who favor Donald Trump, I mean, the kind of people who stand there and chant ‘We love you,’ in my lifetime, I don’t remember any politician having people chant ‘We love you.’ On the other hand, if you’re a Biden supporter, it’s not because you’re for Biden. It’s because you’re so deeply bitterly opposed to Trump.”

“So this is the most polarizing election, I think, since Lincoln’s re-election in 1864,” Gingrich continued. “And as a result, you have huge levels of energy out there on both sides. But I would say you have three or four times as much energy on Trump’s side if you look around the country now, fascinating experience. There are these spontaneous parades and boat parades and organized get-togethers, not done by the campaign, just people who are so energized. They’ve got to do something, so they are out there doing it every single day.”