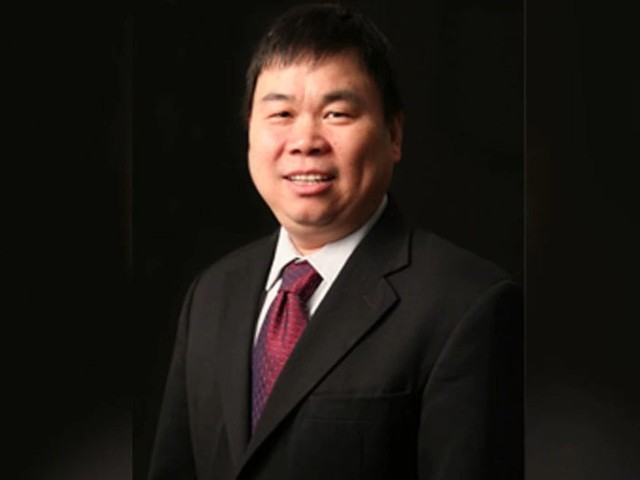 Federal authorities allege that Texas A&M Professor Zhengdong Cheng lied to his employers about his relationship with the communist Chinese government. Cheng, who has also served as a NASA researcher, was reportedly found to have undisclosed ties to a Chinese university.

According to a report by the Houston Chronicle, Texas A&M Professor Zhengdong Cheng is facing an investigation over his failure to disclose his relationship with several foreign entities. Cheng, who also conducted research for NASA, reportedly failed to tell his employers that he maintains a professional relationship with the Guangdong University of Technology in China.

U.S. Attorney Ryan K. Patrick said that China is building its economy with resources from other nations. Patrick claims that the United States government will continue to hold foreign researchers accountable if they attempt to funnel research back into their home country.

“China is building an economy and academic institutions with bricks stolen from others all around the world,” Patrick wrote. “While 1.4 million foreign researchers and academics are here in the U.S. for the right reasons, the Chinese Talents Program exploits our open and free universities. These conflicts must be disclosed, and we will hold those accountable when such conflict violates the law.”

Assistant Attorney General for National Security John C. Demers claims that the Chinese government has continued to use the Thousand Talents Program to exploit research from universities and colleges around the globe.

“Once again, we have witnessed the criminal consequences that can arise from undisclosed participation in the Chinese government’s talent program. Professor Cheng allegedly made false statements to his university and to NASA regarding his affiliations with the Chinese government. The Department of Justice will continue seeking to bring participation in these talent programs to light and to expose the exploitation of our nation and our prized research institutions,” Demers said.

Texas A&M University Chancellor John Sharp said that the university is working with the FBI to ensure that the United States is prepared to prevent further attempts by foreign agents to steal research.

“We worked closely with the FBI on this case, and we gladly will work with them again as needed,” Sharp stated. “No one in higher education takes security as seriously as we do at The Texas A&M University System. In fact, we have received several awards from the Department of Defense’s Defense Counterintelligence and Security Agency, including one just last month.”

Breitbart News reported in January that four researchers at the University of Florida were forced to resign after it was alleged that they were funneling research to the Chinese government.