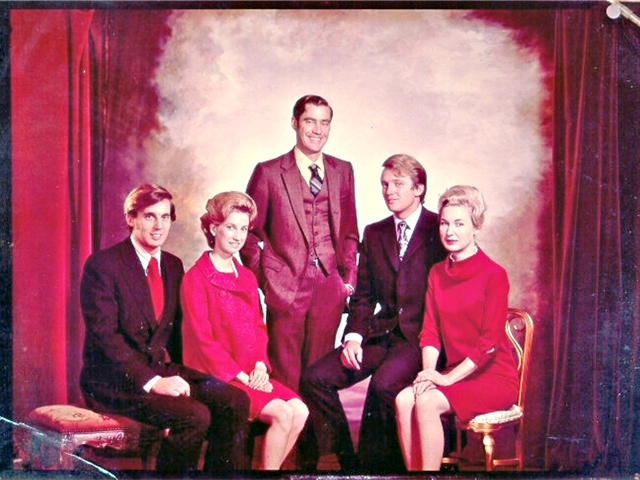 President Donald Trump donated his third-quarter salary of 2018 to a federal agency that researches alcoholism, the White House confirmed.

The president gave $100,000 to the National Institute on Alcohol Abuse and Alcoholism, which, as a part of the U.S. National Institutes of Health, conducts medical research on the causes and prevention of alcohol-related issues.

President Trump’s older brother, Fred Trump Jr., suffered from alcoholism and died in 1981 at 43-years-old. Watching his brother pass away from too much drinking spawned the president’s life-long aversion to alcohol. “I can honestly say I’ve never had a beer in my life,” he joked to reporters last year. “Can you imagine, if I had, what a mess I’d be? I’d be the world’s worst.”

During the 2016 presidential election, then-candidate Trump vowed to donate his annual salary of $400,000 if he were elected.

In 2017, the president donated his quarterly salaries to the Department of Veterans Affairs, Health and Human Services, Department of Transportation, and the Education Department.