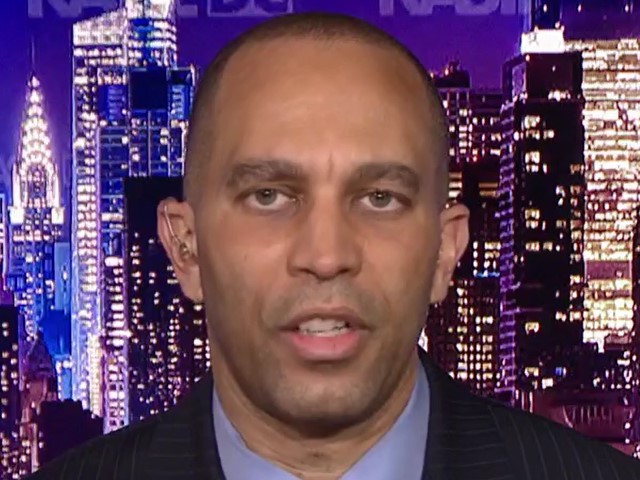 Jeffries likened the shutdown to holding the American people “hostage.”

“We need to actually reopen the government and stop holding the American people hostage simply because Donald Trump wants a medieval border wall and is trying to force us to pay a $5 billion-plus ransom note,” Jeffries stated.

He continued, “We believe if we continue to move forward, do our job, highest priority, reopening the aspects of government that are noncontroversial, and then with respect to the Department of Homeland Security, again, we’re willing to pass a previously supported Republican Senate bill that would extend funding for the Department of Homeland Security through early-to-mid-February that would then give us the space to try to find common ground.”