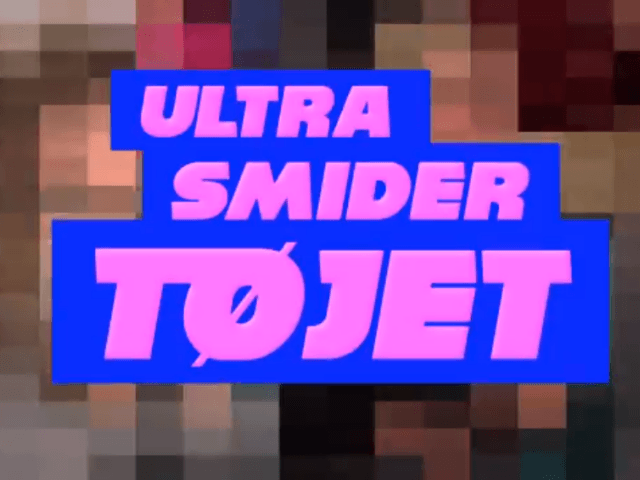 The Danish television programme Ultra Strips Down has come under fire for having adults parade their nude bodies in front of children, some as young as seven.

Criticism of the programme has gone viral on social media in recent days after it stirred controversy in Denmark earlier this month.

Populist Danish People’s Party group chairman Peter Skaarup slammed the tv show, telling Danish tabloid BT: “It corrupts our children, who at that age already have many things running around their heads. There’s no need for these things on top of that.”

“It is simply too early for children of seven years of age to have to deal with this kind of thing. It’s way too extreme,” he responded when asked how the programme corrupted minors.

This is a CHILDREN’s show on Danish TV entitled “Ultra Strips Down”,produced by Danish branch of Warner Bros.

The show claims to teach kids about different body types by exposing them to naked adults!

Why?
Why are there now so many pushing to destroy children?#SaveTheChildren pic.twitter.com/aUMvpgrMst

Morten Skov Hansen, an editor of TV broadcaster DR Ultra, defended the programme, saying it was intended for an audience of children nine to 14.

“The purpose is to illustrate to Danish children the variation of bodies we live among, but very rarely see. This should help children learn about both their own and other bodies – and ensure a more diverse image of the natural human body than what children typically encounter on social media, for example,” he said.

Hansen went on to claim that the programme helps children get “a broader understanding of what a human body is and how it looks”.

Last week, the English-speaking world learnt of the programme, and many on social media slammed the programme including pro-life activist Obianuju Ekeocha who said: “The show claims to teach kids about different body types by exposing them to naked adults! Why? Why are there now so many pushing to destroy children?”

The host of the programme, Jannik Schow, spoke to The New York Times about Ultra Strips Down, saying: “Perhaps some people are like, ‘Oh, my God, they are combining nakedness and kids,’ but this has nothing to do with sex, it’s about seeing the body as natural, the way kids do.”

The controversy around the programme comes after Netflix saw a massive backlash over the release of the French film Cuties which some classified as a form of child pornography.

Over 757,000 people have signed a petition to have Netflix remove the film that sexualises children as young as eleven.

Joseph Travers, the founder of the volunteer group Saved in America, which helps rescue missing and trafficked children, criticised the film, saying it could be used to help groom young children.

“In other words, what I’m saying is Cuties could be a film that was made and created to train children to be trafficked for the traffickers,” he told Breitbart News Editor-in-Chief Alex Marlow last week.