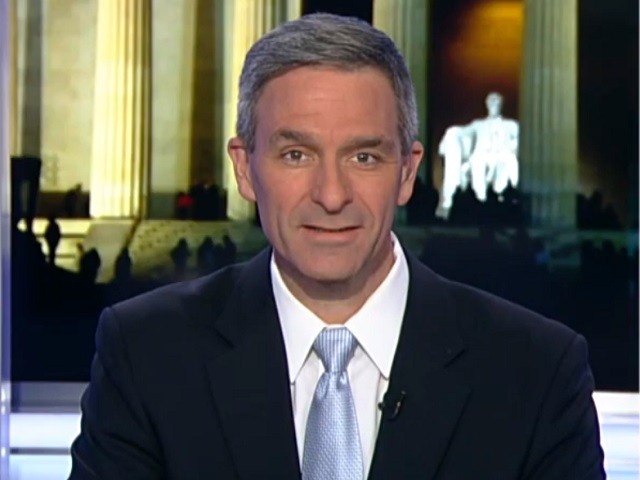 On Tuesday’s broadcast of CNN’s “Cuomo Primetime,” acting Deputy DHS Secretary Ken Cuccinelli said that President Donald Trump’s statement on Thursday about the riot at the U.S. Capitol is “what we wanted to hear on Wednesday,” the day that the riot took place, but that the president’s message about the riot on Thursday was one that came “late.”

Cuccinelli said, “[W]hat he said on Thursday is what we wanted to hear on Wednesday, right? And it was late.”

Cuccinelli added that he “can’t imagine in a million years that he’d be calling people to violence next week.”