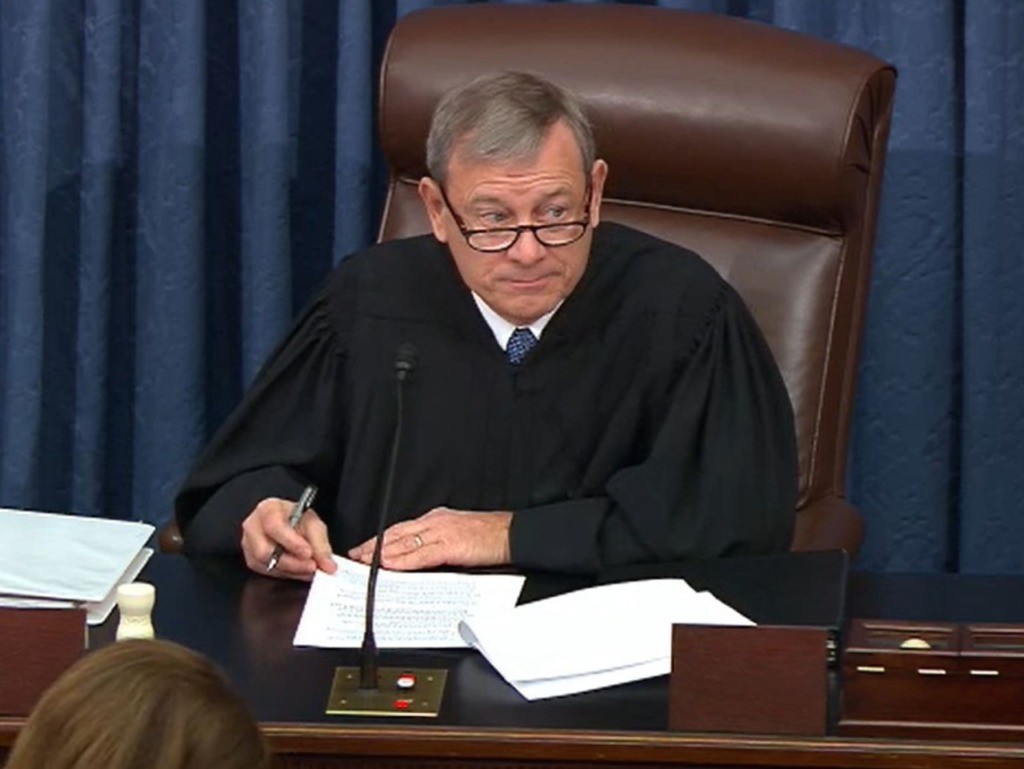 Nadler also said that if Senators voted against a Democrat-sponsored procedural amendment requiring that former National Security Advisor John Bolton be subpoenaed — prior to opening arguments — then they would be “voting against the United States” and participating in a “cover up.”

After Rep. Adam Schiff (D-CA) weighed in, repeating a false claim that President Donald Trump had claimed that Article II of the Constitution gave him the right to do whatever he wanted, Chief Justice Roberts intervened:

I think it is appropriate at this point for me to admonish both the House managers and the president’s counsel in equal terms to remember that they are addressing the world’s greatest deliberative body. One reason it has earned that title is because its members avoid speaking in a manner, and using language, that it not conducive to civil discourse. In the 1905 Swayne trial, a Senator objected when one of the managers used the word, “pettifogging.” And the presiding officer said the word ought not to have been used. I don’t think we need to aspire to that high a standard, but I do think that those addressing the Senate should remember where they are.”

The vote was then held on the motion, which failed 53-47, as the other Democratic amendments had failed.

Joel B. Pollak is Senior Editor-at-Large at Breitbart News. He earned an A.B. in Social Studies and Environmental Science and Public Policy from Harvard College, and a J.D. from Harvard Law School. He is a winner of the 2018 Robert Novak Journalism Alumni Fellowship. He is also the co-author of How Trump Won: The Inside Story of a Revolution, which is available from Regnery. Follow him on Twitter at @joelpollak.