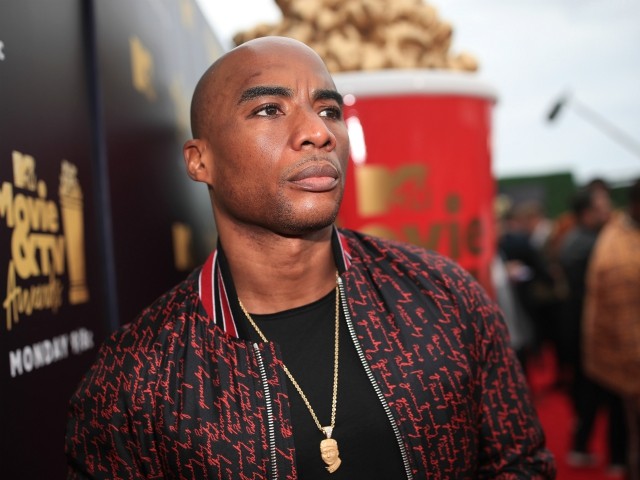 The Breakfast Club host Charlamagne tha God says more black voters are drawn to and support President Donald Trump in the presidential election because he is actively courting them and the “old Democratic regime” thinks black voters will simply “fall in line.”

In an interview with CNN’s Don Lemon, the radio presenter explained that many black votes, especially males, appreciate how the president is actively targeting them as part of his campaign message.

“When it comes to black people you see who maybe are showing support for Trump, I think it’s because Trump is actually talking to young black male voters. He’s directing ads toward them. They are a group that never get courted,” Charlamagne said. “Black people don’t get courted either as a whole. But that old Democratic regime speaks to old black men and they think everybody else in the black community and black families are going to fall in line.”

“Trump is targeting black males in promos and in marketing,” he added. “It works.”

Multiple polls have suggested that Trump’s support has surged among America’s black community, particularly among younger people and males. He is also experiencing a rise in support from other minority groups such as Hispanics, many of whom view the Democratic Party’s aggressive shift to the left as reminiscent of socialist regimes in Latin America.

Lemon asked the 42-year-old, whose real name is Lenard Larry McKelvey, whether he thinks the Biden-Harris ticket will also be successful in winning the black vote.

“Absolutely. I mean, when we were pushing for Joe Biden to pick a black woman as his VP, Senator Harris was who I had in mind,” he said. “And I’m voting for Kamala Harris, I’ll tell you that in a heartbeat. I’m not necessarily voting for Joe Biden.”

Describing Harris as a “political change agent,” he added: “Don, I’m just so tired of like old white male leadership in politics.”

During an interview with Biden earlier this year, the 77-year-old made the racist assumption that all black people should vote for him, declaring they “ain’t black” if they fail to do so. He later apologized for his remarks.