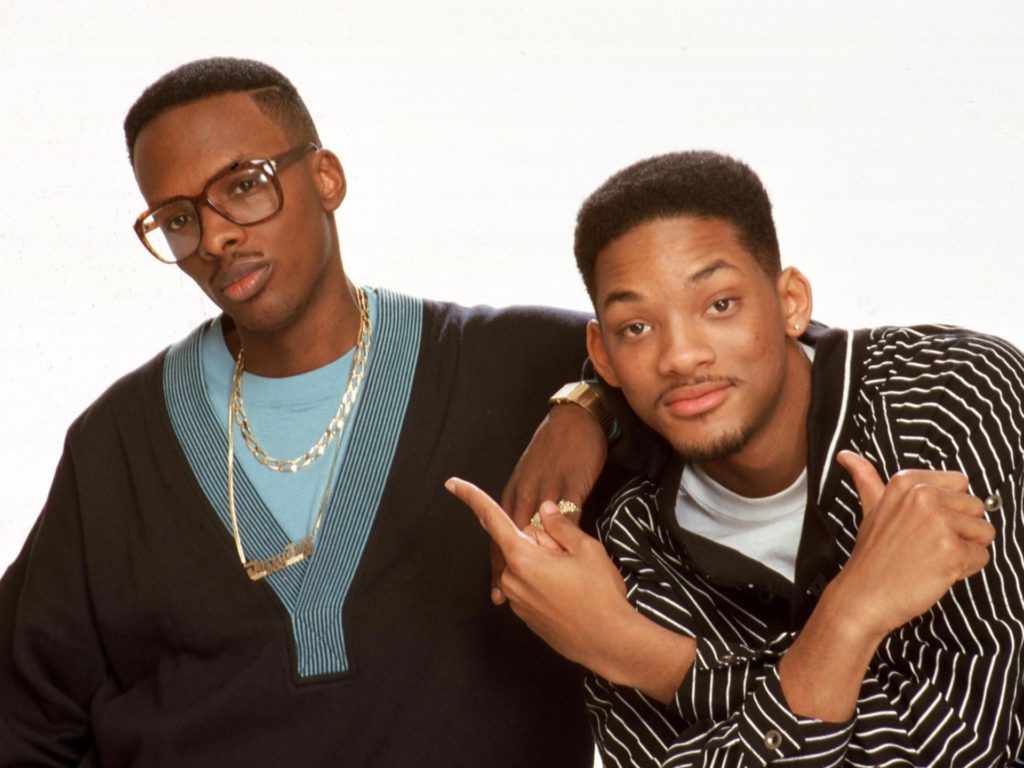 The BBC has added trigger warnings to the American sitcom The Fresh Prince of Bel-Air and British comedy classic Blackadder, claiming that they contain “discriminatory jokes” which may cause “offence”.

A 2020 reunion episode of the 90’s American comedy mainstay The Fresh Prince of Bel-Air was deemed offensive by Britain’s publicly funded broadcaster, in the latest example of the BBC adding woke warnings to protect the public from jokes which apparently may disturb some people’s delicate sensibilities.

The trigger warning before the Will Smith comedy said, according to The Sun, that the show: “Contains discriminatory language which some viewers may find offensive.”

The same warning was placed before an episode of Rowan Atkinson’s Blackadder in which characters used racial language for Spanish and black people.

The character portrayed by Atkinson — known internationally for his role as Mr Bean — said: “You come in here fresh from slaughtering a couple of Chocos when their backs were turned, and you think you can upset the harmony of a whole kingdom.”

‘Choco’ is apparently a racial slur for black people in reference to the colour of their skin. The Daily Mail reported that football commentator Richard Keys previously came under fire for using the phrase to describe black footballers in 2011.

In January, the BBC slapped the same trigger warning before airing an episode of the classic British sitcom Dad’s Army.

The campaign director for Defund the BBC, Rebecca Ryan, said in response to the trigger warnings: “The corporation is clearly committed to only representing the third of the country who support these moves whilst expecting the rest of us to keep paying.

“The BBC is pressing on with ‘campaign woke’, which will only hurry along the inevitable.”

A spokesman for the BBC defended the warnings, saying: “It’s to tell viewers when a show includes something that may be offensive, inappropriate or outdated.”

It is not the first time that a production containing Will Smith has drawn the ire of woke television networks in the UK. Last year, British broadcaster Sky slapped a warning on Disney’s 90’s Aladdin animated movie, as well as the 2019 Will Smith remake — just months after it was released.

“This film has outdated attitudes, language and cultural depictions which may cause offence today,” the warning said.

The Comcast-owned network previously aired trigger warnings before a slew of classic films for their “outdated attitudes“, including Aliens, Breakfast at Tiffany’s, Flash Gordon, The Jungle Book, and Lawrence of Arabia.