Baylor U. Regrets Placing ‘Sensitive Content’ Warning Next to 9/11 Memorial 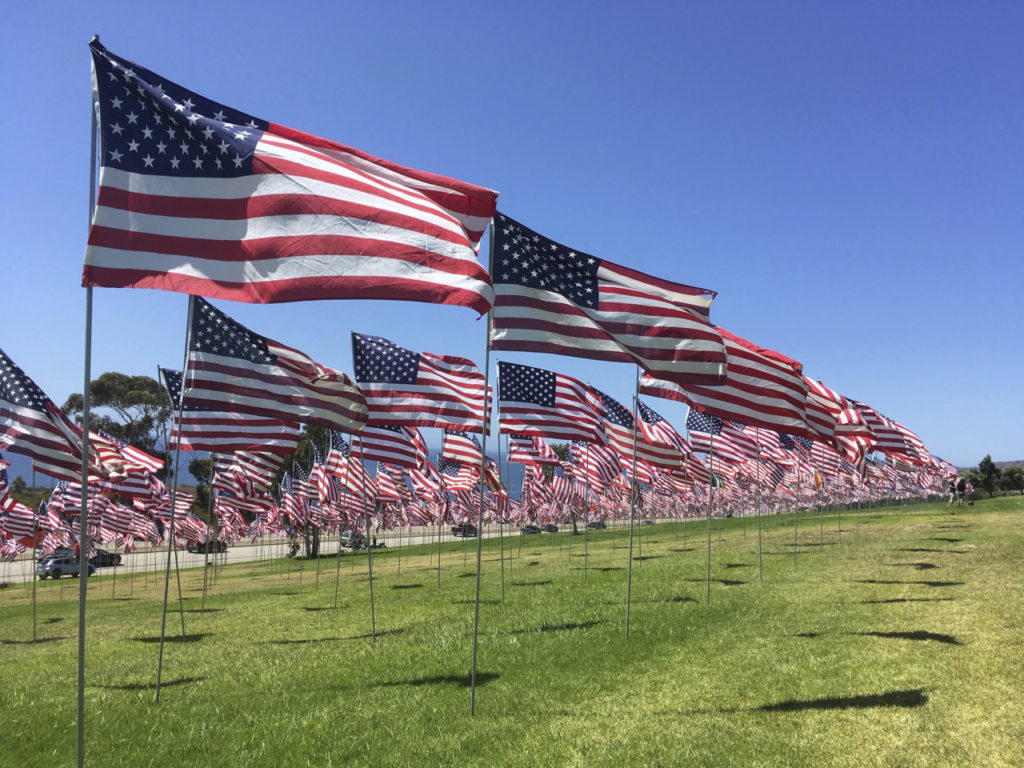 Baylor University admitted this week that it regrets its decision to place a “sensitive content” warning sign next to a 9/11 memorial consisting of American flags that was put together by the Young Conservatives of Texas. A university spokesperson said that the sign was placed in an effort to protect students that might have a strong emotional reaction to the display.

According to a report by Campus Reform, Baylor University has come under fire over its decision to place a “sensitive content” warning next to a 9/11 flag memorial constructed by conservative students.

The annual memorial features 2,977 flags to honor those that died on September 11, 2001. This year, a member of the Baylor staff placed a sign next to the display. “Please be advised: sensitive content,” the sign read.

Displaying the American Flag to memorialize those who tragically perished in the 9/11 attacks is now considered “Sensitive Content”. Honoring those who died and first responders isn’t “Sensitive”, it’s “American”. pic.twitter.com/0DHmY7h2sJ

In a statement, the university claimed that it fully supported the 9/11 memorial. “Baylor University fully supports the 9/11 display of American flags depicting the thousands of lives lost as a result of the attacks that took place 19 years ago,” Baylor spokesperson Lori Fogleman said in a comment.

Fogleman claimed that the sign was placed as a warning to students that might experience an emotional reaction to the flag display.

“Out of reverence for the exhibit of flags and in knowing that its moving symbolism could evoke a wide range of emotions, signage was placed near the display notifying those who passed by of its potential impact,” Fogleman continued. “This is a standard part of our process regarding outdoor displays which we implemented last year based on feedback from our campus community. We regret that the signage we used has taken away from the intent of the display and apologize for any misunderstanding this may have caused.”

Fogleman admitted that the administration failed in its effort to encourage students to appreciate the “solemn” nature of the memorial.

“In this case, the exhibit’s purpose was to remember the thousands of lives lost in the 9/11 attacks; in essence, it was a temporary memorial to those who died on that tragic day. Our process should have produced a notice informing students, faculty, staff, and visitors of the upcoming 9/11 display and reminding them of its solemn and reverential meaning. Unfortunately, the execution of this process was very poor,” Fogleman finished.

Breitbart News reported in April that Baylor University had denied official recognition status to a Turning Point USA chapter established by students. The university failed to explain the reasoning behind its decision.

Biden Campaign Staffers in Florida Are Not Happy