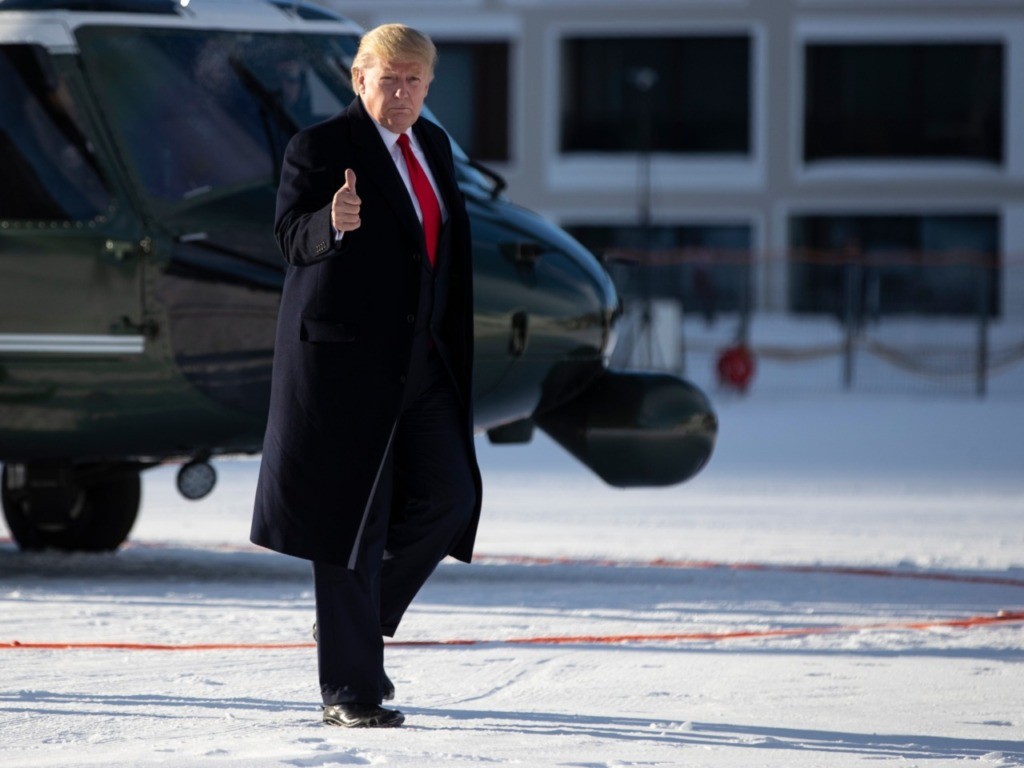 President Donald Trump told the World Economic Forum on Tuesday that the United States is living in the midst of a massive “blue-collar boom” that is targeting the lower classes.

“This is a blue-collar boom,” the president stated at the conference in Davos, Switzerland. “Since my election the net worth of the bottom half of wage-earners has increased by 47 percent, three times faster than the increase for the top one percent.”

“The American dream is back, bigger, better, and stronger than ever before. No one is benefiting more than America’s middle class,” he said.

“America’s newfound prosperity is undeniable, unprecedented and unmatched anywhere in the world,” Trump said. “America achieved this stunning turnaround not by making minor changes to a handful of policies, but by adopting a whole new approach centered entirely on the well-being of the American worker.”

“Every decision we make on taxes, trade, regulation, energy, immigration, education and more is focused on improving the lives of everyday Americans,” he said. “Only when governments put their own citizens first will people be fully invested in their national futures.”

Trump noted that his administration has doubled child tax credit for 40 million American families as part of his program to target families.