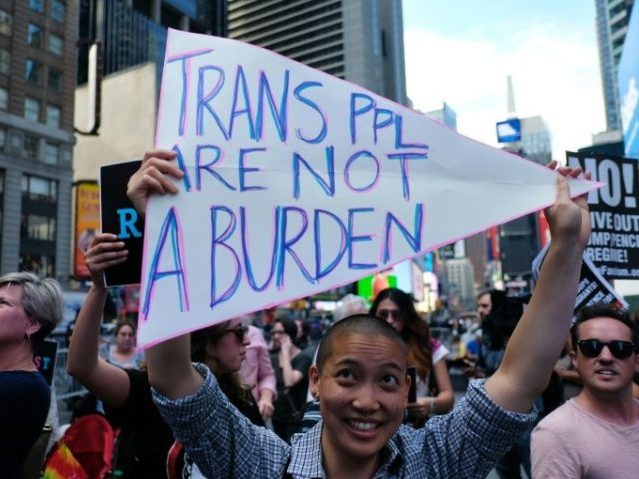 Stephens College, a private all women’s college in Missouri, has announced that it will start accepting transgender students beginning in the fall semester of 2019.

Stephens College has decided that after over 185 years, it will no longer be an all women’s college, announcing that it will begin enrolling transgender students next year.

The college added that transgender students will need to provide “legal documentation that they are legally women or that they are transitioning to female.”

The school insists that its new admissions policy is “logically consistent,” because that the college has “expanded its definition of womanhood to include both sex and gender.”

Stephens College clarified that its new admission policies are completely justified, because other women’s colleges are doing it, too.