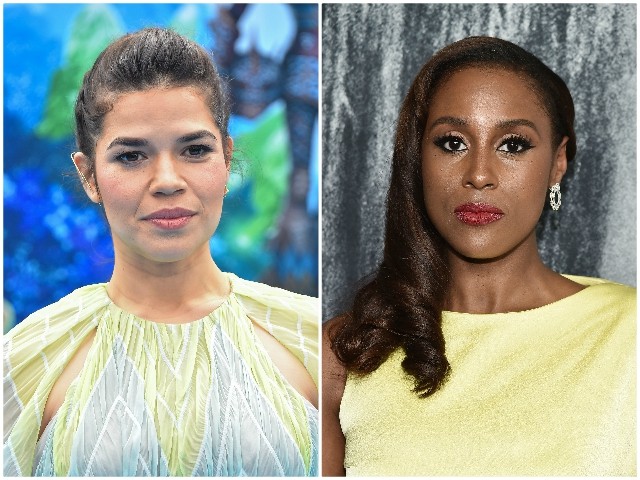 Actresses America Ferrera and Issa Rae portrayed the Hollywood television industry as bigoted towards ethnic minorities during the 72nd Emmy Awards on Sunday, calling out industry gatekeepers who demeaned and insulted them at the start of their careers.

America Ferrera said during a recurring Emmy segment dedicated to highlighting diversity in Hollywood that a casting director once asked her to change her accent during an audition. “Can you do that again but this time sound more Latina,” the casting director allegedly said.

“I am a Latina and this is what I sound like,” Ferrera replied. The Ugly Betty star said the experience fueled her desire to create more opportunities for “little brown girls to fulfill their talent and their dream.”

Issa Rae, who stars in HBO’s Insecure, said that a series pitch with a white male executive turned sour when he tried to lecture her on what black people want to see on TV.

She added: “For me, that moment was the motivation I needed to keep doing what I was doing, to kind of bet on myself.”

Rae concluded with a laugh: “You know, one of us got fired after that.”